The past two weeks in chapel we continued with the Easter Story. We saw where Jesus died on the cross and talked about why this happened. He came into the world to be our Savior and died to save us from the bad things we do (sins). After Jesus died he was taken to a tomb and a stone was rolled over the door, so that no one could get in. When Jesus’ friends returned 3 days later the stone was rolled away and Jesus was not there. An angel appeared to his friends and said, “Do not be afraid, Jesus is not here. He is alive.” His friends went and told everyone throughout the area. The children love to sing our song “123” that talks about Jesus rising on “Day 3” and that God gave his son to save the world. We saw where “some friends” of Jesus’ that didn’t believe he was really alive when they heard it. Thomas had to actually see the scars on Jesus’ hands in order to believe. His disciples were so excited to see him. They finally saw that through Jesus, God was making everything new and that He truly was the Savior and Rescuer of the world. We learned that the time period between Jesus’ resurrection and when he went to be with God was 40 days. During this time, Jesus prepared his friends and disciples for when He would leave this world. He told them that he was “The way, the truth, and the life, and that no one would get to the Father except through Him. Jesus told his disciples to go and share the gospel (Good News) with everyone – that He loved them so much that He died for them and that through their belief in Him, they would have eternal life. He told him they could one day live in heaven with Him forever. Then, all of a sudden, Jesus rose up and went to heaven to be with God. He told them that even though He would not be on the earth – He would never leave them. We continued with our bible verse – This is how we know what love is; Jesus Christ laid down his life for us. 1 John 3:16. I hope you all had a wonderful Easter and that your child could share this story with you. See pics below of our time together. 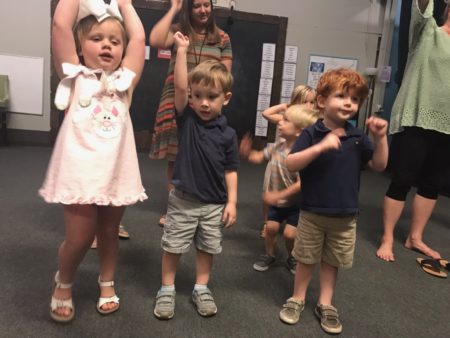 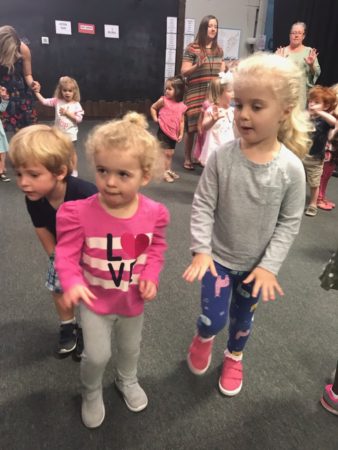 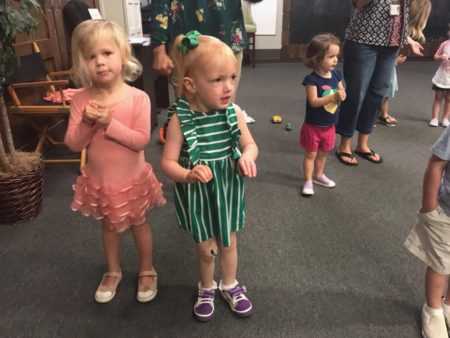 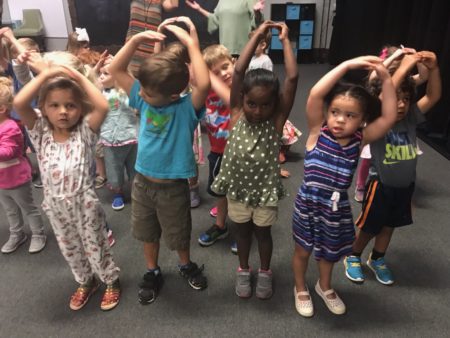 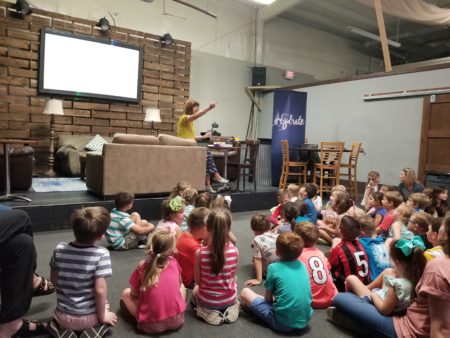 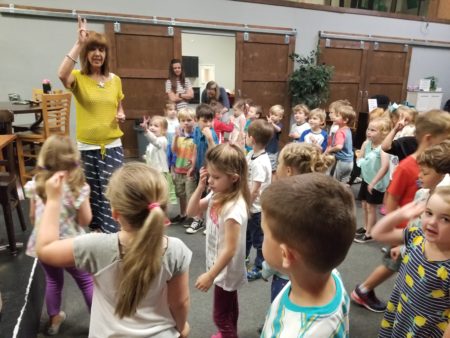 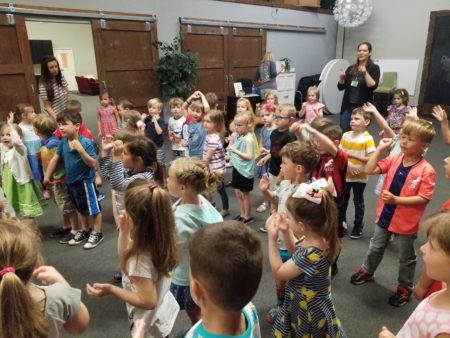